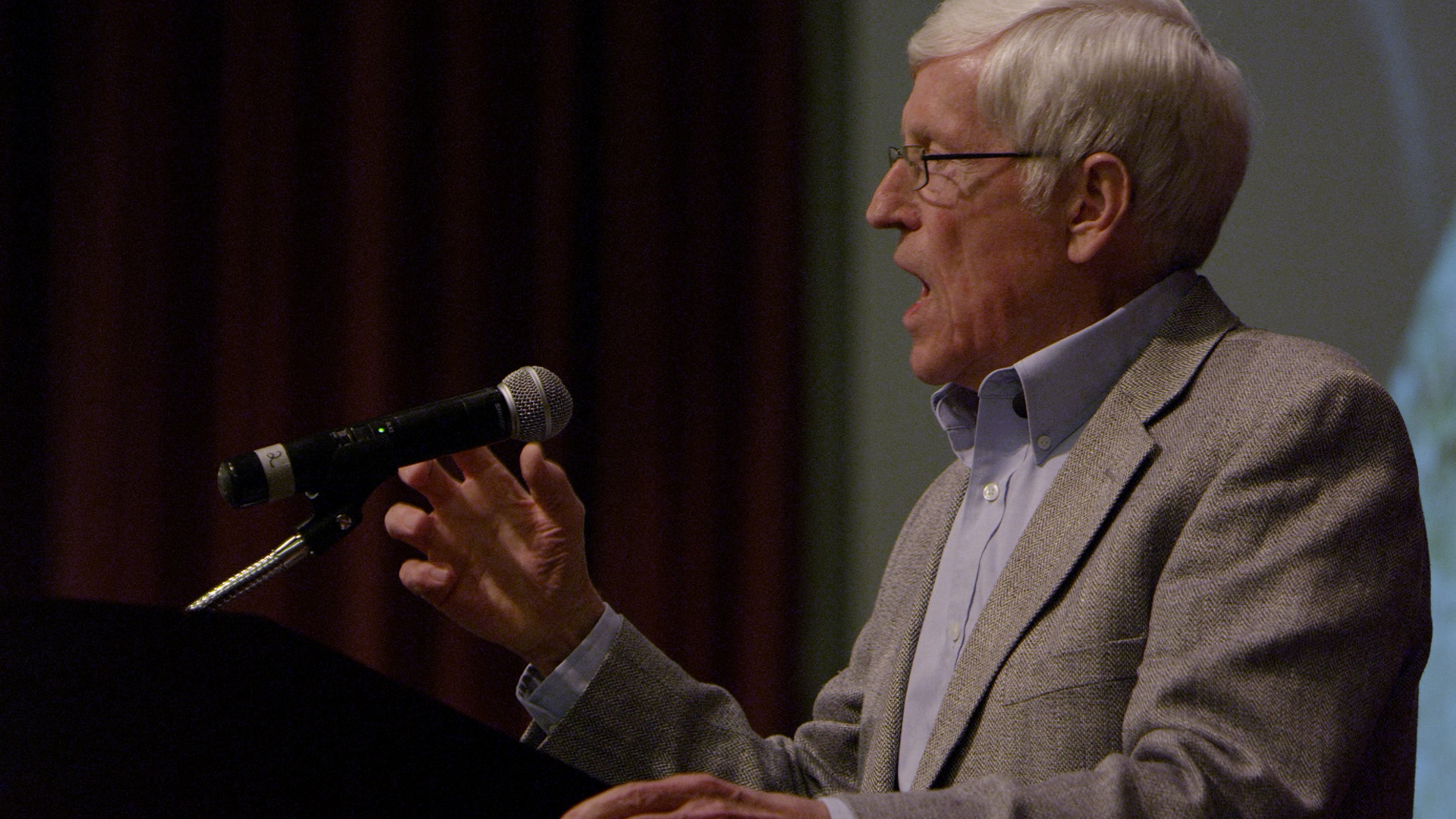 Dr. John Ikerd is Professor Emeritus of Agricultural Economics at the University of Missouri. John was raised on a small dairy farm in southwest Missouri, and he received his B.S., M.S., and Ph.D. degrees from the University of Missouri. He spent the first half of his academic career as a livestock marketing specialist and the latter half focused on issues related to sustainable agriculture. Since retiring, he spends most of his time writing and speaking about issues related to the sustainability of agriculture. John and his wife, Ellen, reside in Fairfield, Iowa, with their two dogs and three cats. Over the past 20 years, John has met with community members concerned about Concentrated Animal Feeding Operations (CAFOs) in 16 states, four Canadian provinces, and most recently, in Wales, UK. His “truth” about the impacts of CAFOs on rural communities is based on extensive research from a wide variety of sources and his experiences in rural communities listening to arguments presented by people on both sides of this controversial issue. John has authored five books: Sustainable Capitalism, A Return to Common Sense, Small Farms Are Real Farms, Crisis and Opportunity: Sustainability in American Agriculture, and Essentials of Economic Sustainability.