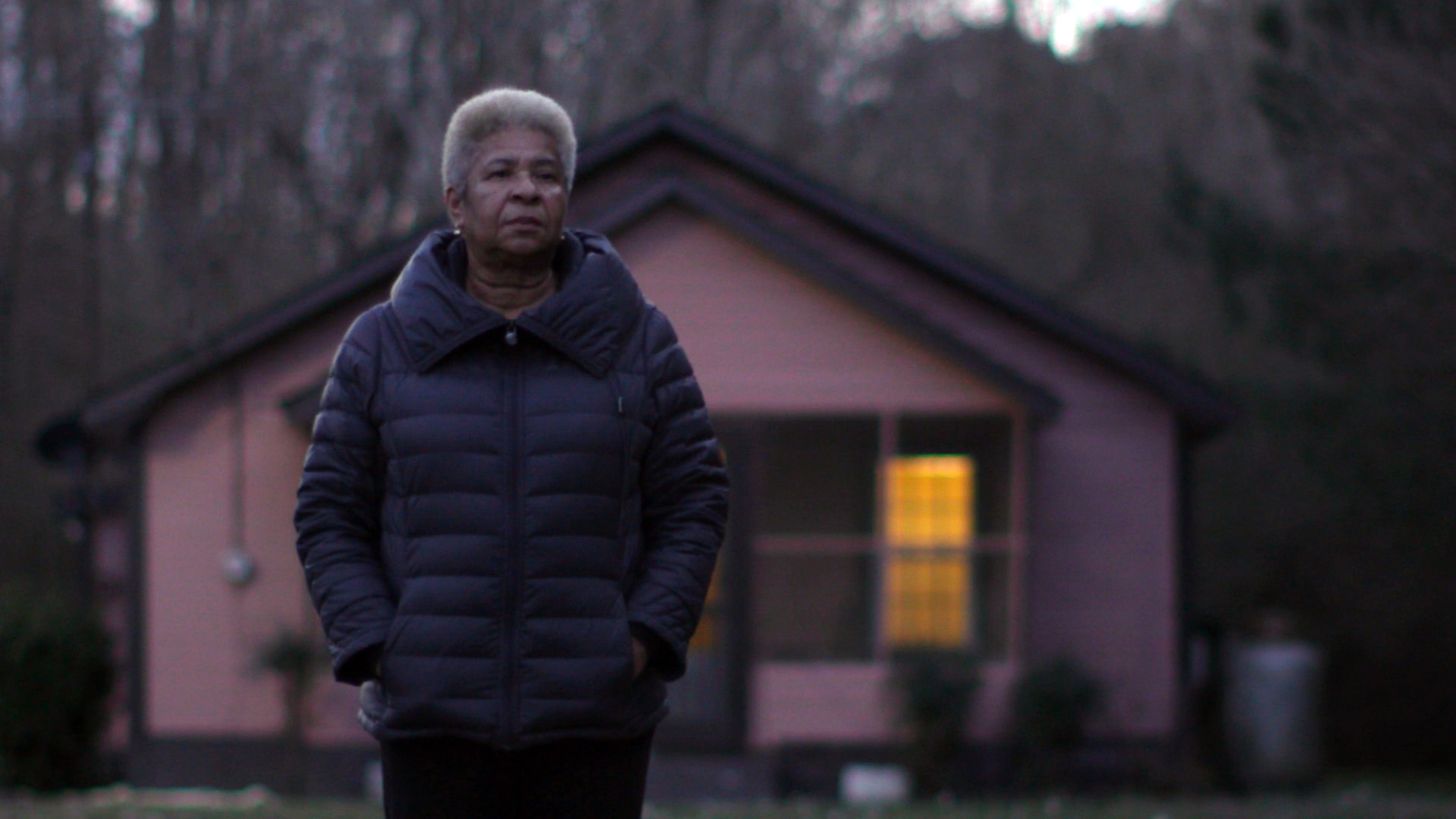 Elsie Herring is a native of Duplin County, North Carolina, home to more than 2,000 swine CAFOs and a rapidly growing concentration of industrial poultry operations. Elsie lives on land that has been in her family for more than 100 years, now desecrated by sprayed hog waste, buzzards, flies and horrible odors from industrial swine operations that moved in next door in the 1980s. Elsie attended NYU and worked for Dun & Bradstreet and ABNAMRO Bank for 27 years before moving back to North Carolina to become a caregiver for her elderly mother and her brother, who has Down Syndrome. Recognizing the negative effects of CAFOs on her family and neighbors, she joined the North Carolina Environmental Justice Network as a community organizer to fight injustice. Elsie was presented with the Florenza Morre Grant Environmental Justice Award in 2009. She launched a Change.org petition, signed by more than 92,000 supporters across the country, calling on the EPA to make its first-ever finding of racial and ethnic discrimination against North Carolina’s environmental regulatory agency.