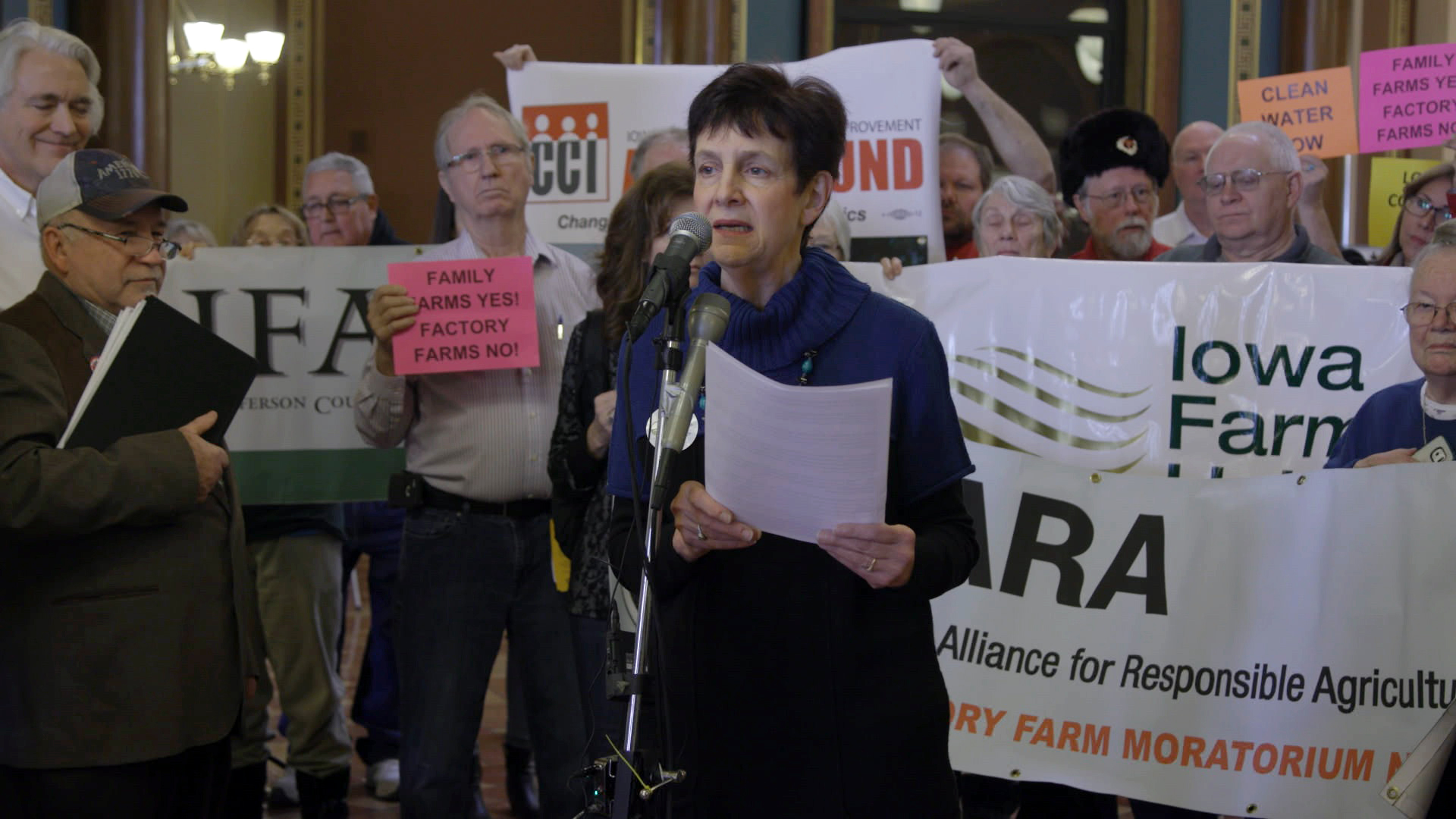 Diane has a long and diverse career in writing, event promotion, and community organizing, working with nonprofits and educational institutions for over 25 years. She grew up in a suburban community where her father was a fruit man  selling fresh produce from his truck, and a respect for farming was instilled at a young age. Diane became immersed in the CAFO issue after she founded a weekly newspaper in Iowa in 2003. She used her publication to educate about the injustice of factory farms that were threatening her community. In 2007, Diane joined the Board of Directors of Jefferson County Farmers & Neighbors, Inc., and was hired as Executive Director two years later, a position she still holds today. Diane received the Sierra Club Leopold Group Outstanding Achievement Award in 2013 for her community organizing and education efforts. She joined the SRAP team in 2013, where she brings her community organizing and advocacy experience to a wider range of communities.