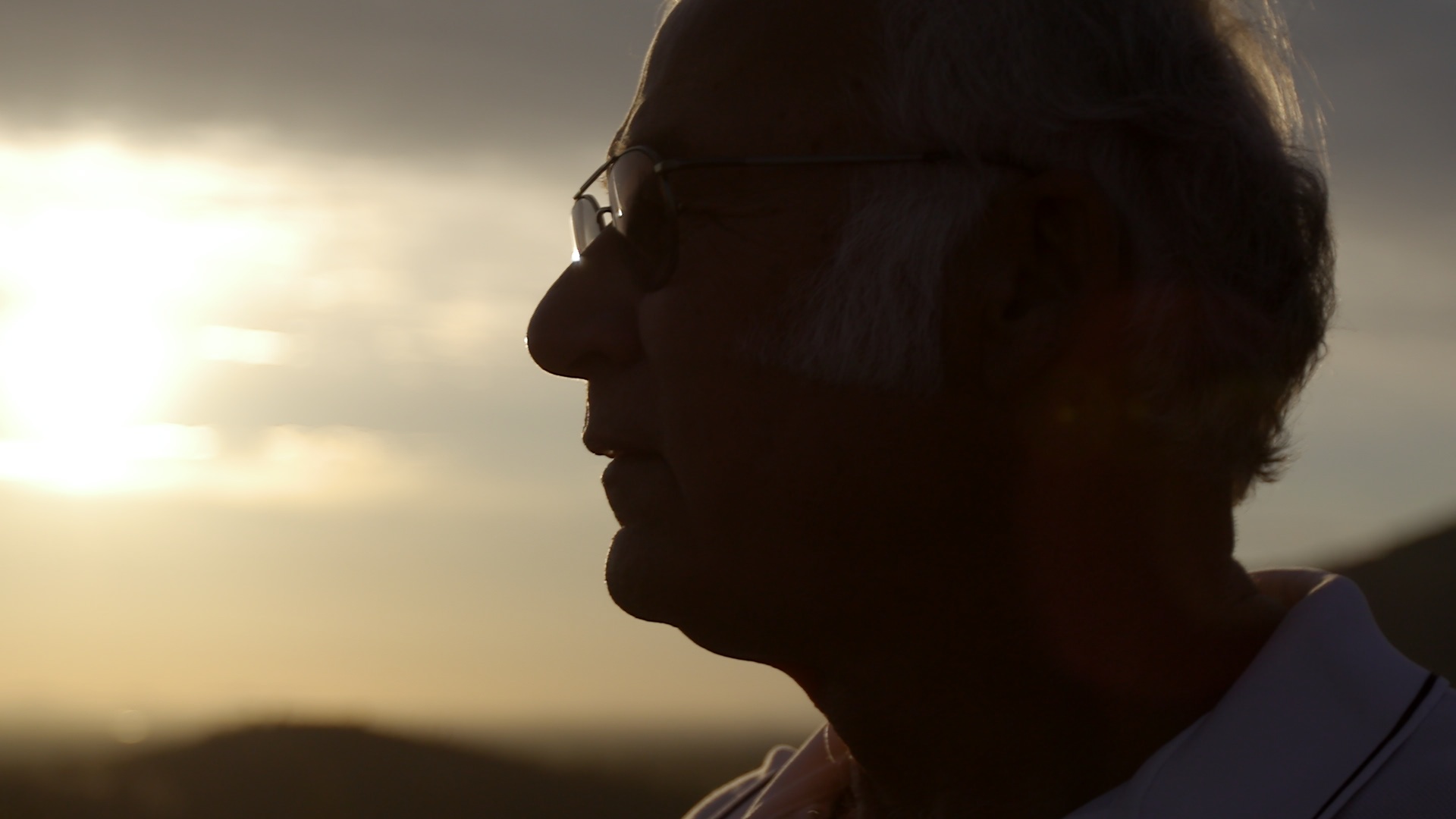 Dan Blackson is a retired resident of Tonopah, Arizona. After 15+ years of living in his desert paradise, a 4 million egg-laying chicken operation set up less than 2 miles from his home. Inundated with flies and fowl odors, Dan was compelled to bring awareness of the issue to the county board. He has since been involved with permit appeals, health ordinances and other pubic meetings. Despite all his work, little has been done to alleviate the concerns of the local citizens. Dan now suffers from respiratory issues caused by particulate matter that flows from the chicken houses.