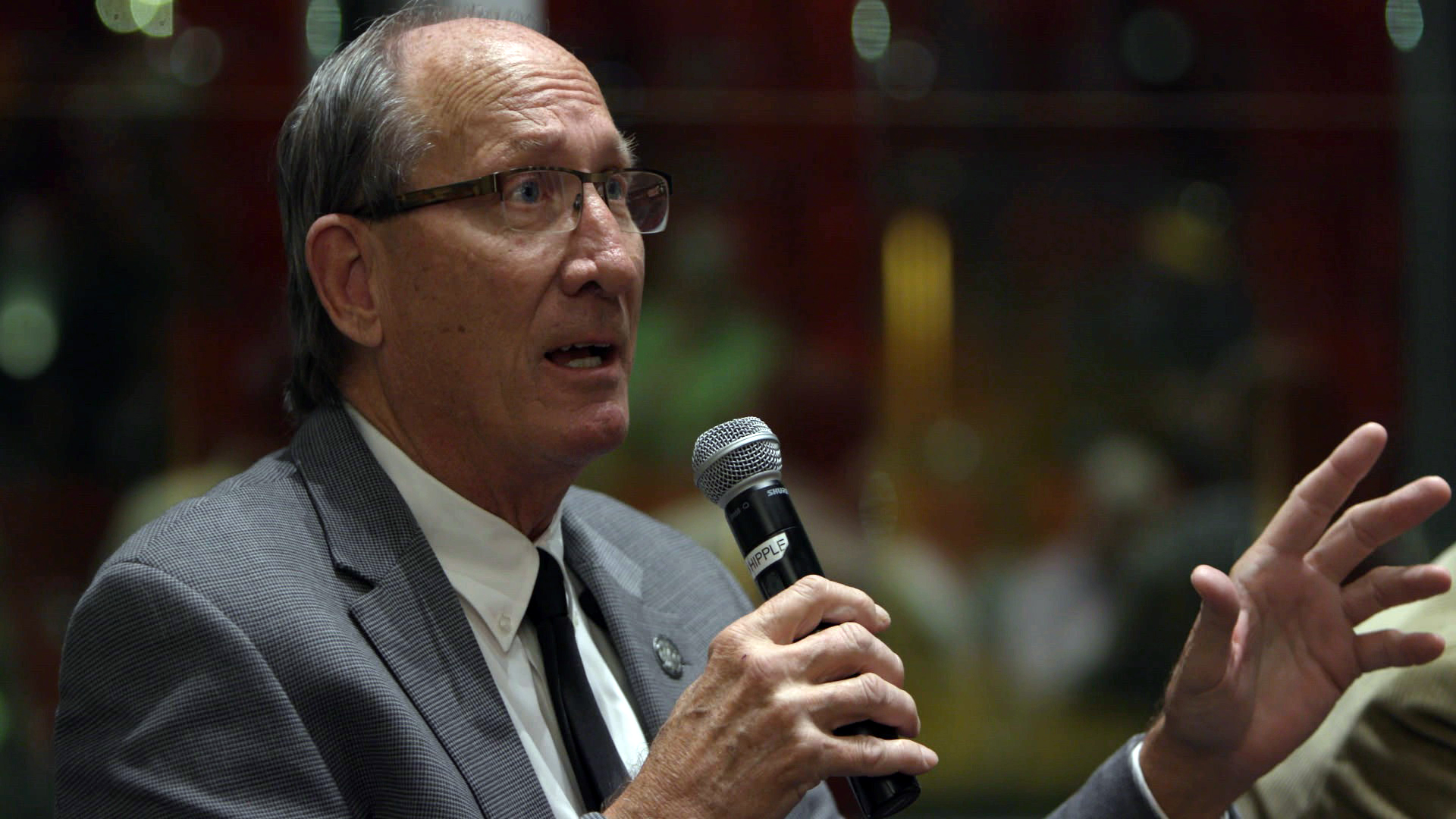 David Johnson is the Iowa State Senator from the 1st District and is an assistant minority leader. A former Republican and currently independent, he has served in the Iowa Senate since 2003 and served in the Iowa House of Representatives from 1999–2003. He received his B.A. in History from Beloit College. He is a Semi-retired dairy herdsman and a third generation family farmer engaged in the family agribusiness at West Branch. He is also a former newspaper owner, editor, reporter, and photojournalist. Johnson currently serves on several committees in the Iowa Senate – the Appropriations committee; the Education committee; the Human Resources committee; the Natural Resources committee; and the Agriculture committee, where he is the ranking member. He also serves as the ranking member of the Health and Human Services Appropriations Subcommittee.