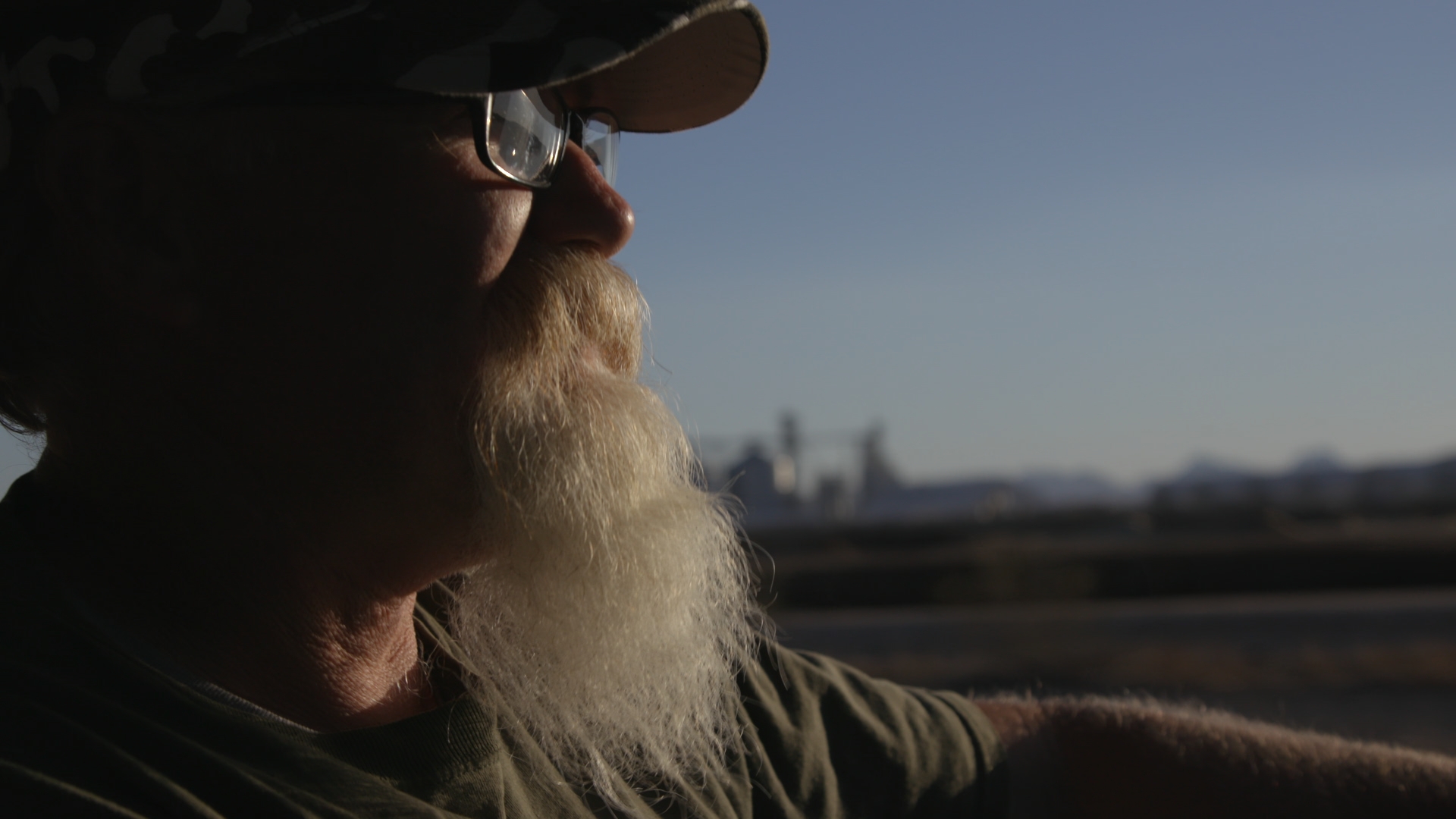 Dan Mack was born and raised in a small town on the central coast area of California and married his high school sweetheart. He has two grown daughters and four grandsons. The Macks moved to northern California in the mid 90s for job relocation and after nearly 50 years of living in California, moved to Tonopah, AZ in 2012. In California, Dan didn’t always agree with all the government regulations but now in Arizona he wishes he could have some of those back. Two years after they settled in, they were confronted with a very large egg laying CAFO (8-12 million chickens) smack dab in the middle of town. What makes matters worse is that one of the owners is a county representative on the board of supervisors , making for an uphill battle.